The original bowls club in Kislingbury came into being in the 1930's but folded in 1953 due to shortage of fixtures and cost of maintaining the green for a declining membership.

In 1971 four men from the village started playing bowls and were soon joined by eight others. These twelve became the founder members of the club we have today.

In 1979 Kislingbury Playing Fields Association had been established for a few years so the bowls club asked if sufficient ground could be made available to build a bowls green and club house. After several meetings a site was agreed within the Playing Fields complex alongside the village football and cricket clubs.

Work on the green started in May 1978 and was finished ready for play by the start of the 1980 season. It goes without saying that a lot of commitment and hard work by these original members made it happen.

In 1995 a lottery grant was obtained and this plus the generosity of members enabled the building of the clubhouse to replace the second-hand buildings that had been used. And again in 2004 with further generosity from members the clubhouse was extended to include the workshop and machinery store to complete the excellent facilities the members now enjoy.

In 2020 the club had sufficient funds during the lockdown imposed during the Covid 19 pandemic that work could begin on changing the floodlights to LED lights, plus an improvement to the roadway to the club for coaches and delivery vehicles, and also fencing and gating of the club car park for added security. 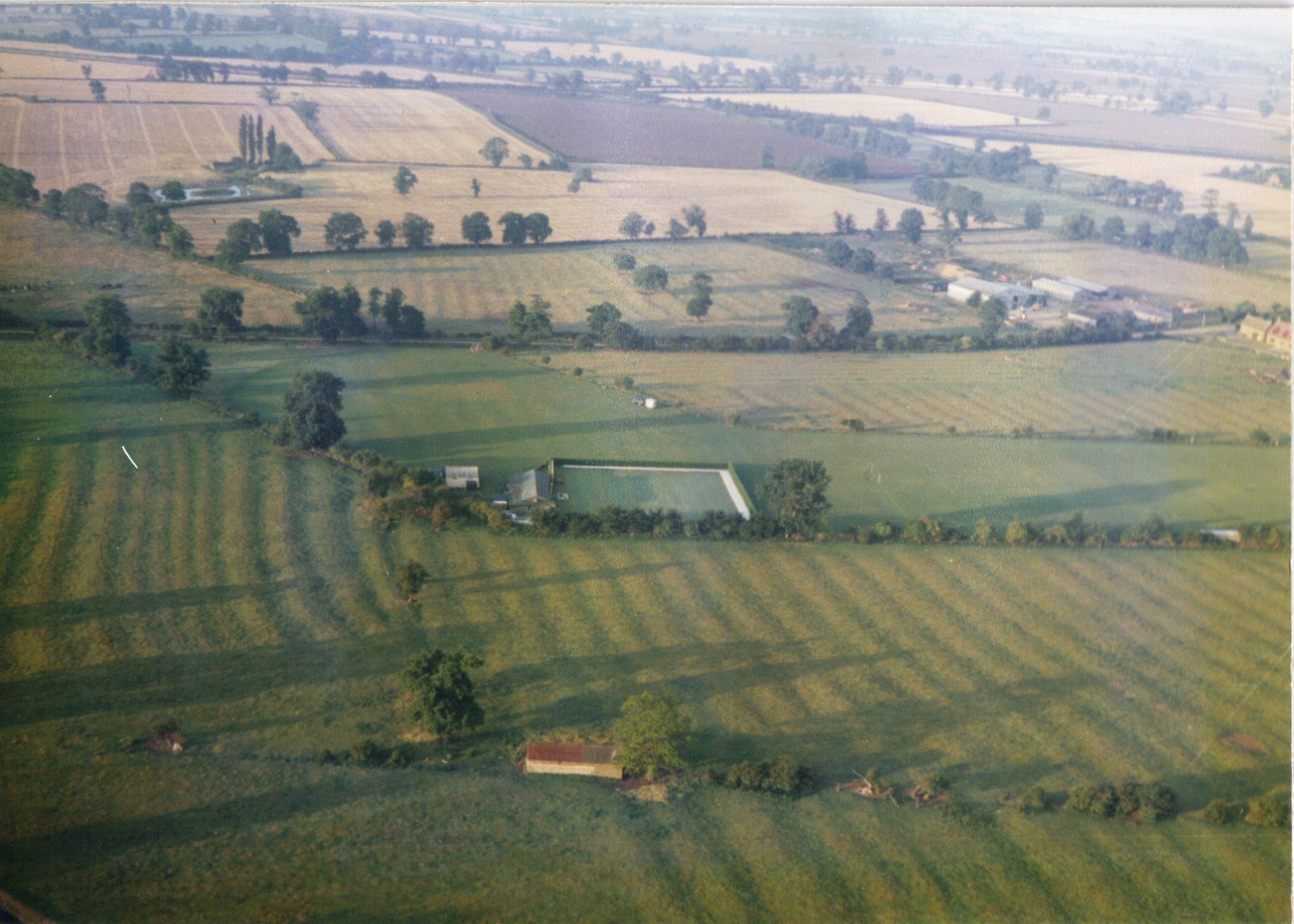 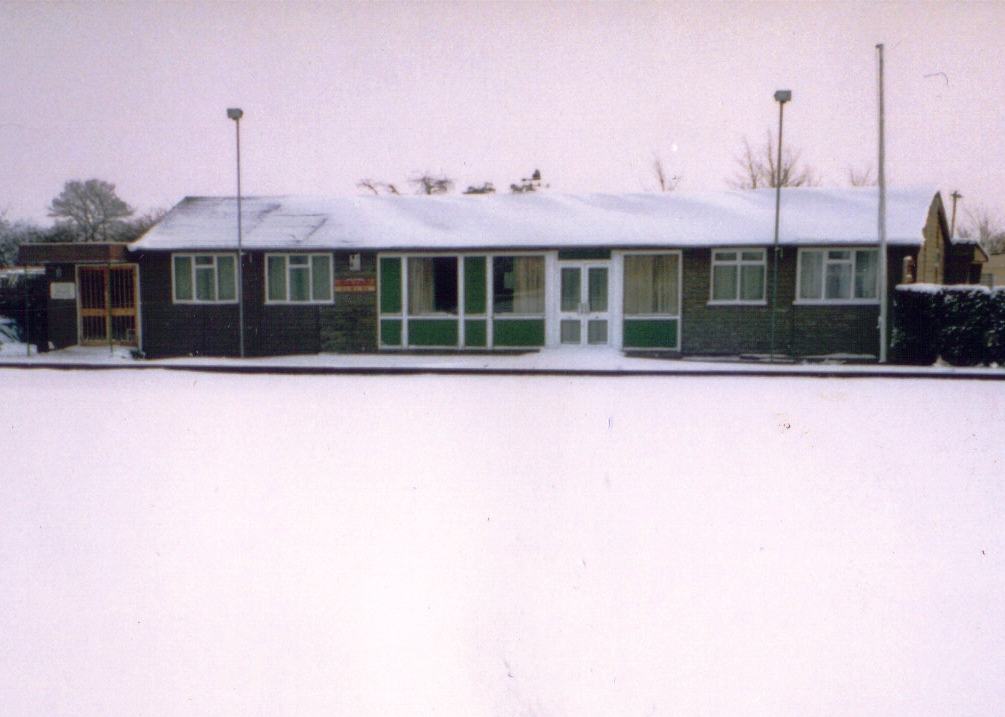